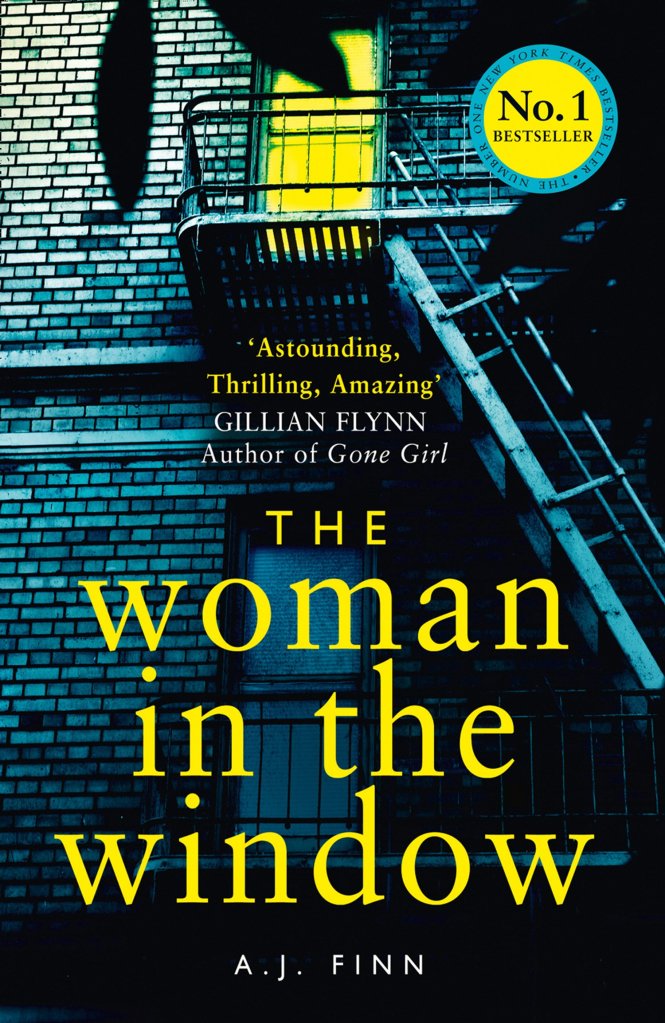 I received this book in exchange for an honest review.

SYNOPSIS: Anna Fox lives alone—a recluse in her New York City home, unable to venture outside. She spends her day drinking wine (maybe too much), watching old movies, recalling happier times . . . and spying on her neighbors.

Then the Russells move into the house across the way: a father, a mother, their teenage son. The perfect family. But when Anna, gazing out her window one night, sees something she shouldn’t, her world begins to crumble—and its shocking secrets are laid bare.

What is real? What is imagined? Who is in danger? Who is in control? In this diabolically gripping thriller, no one—and nothing—is what it seems. – via Goodreads

Uhm… I don’t really have an awful lot to say about this book. Not really much at all. It is not a bad read, at all. It is predictable – I mean we have all seen this plot in some book or some movie somewhere – someone housebound who sees something they should not and all the shenanigans that follow that.

The Woman In The Window had some interesting parts to it and some concepts that I enjoyed, and Anna’s situation is a quite fascinating – agoraphobic in the extreme, but a therapist helping others in a similar situation, and an alcoholic struggling to pull her life together. I thought at times this was overdone and other times it was underutilised. I feel that the only character that had any real depth is Anna, though that could truly be by design.

Anyway, the book is slightly longer than it strictly needs to be, though it is a pretty fast read. It’s decent but not fantastic, though I do think Finn writes quite well. I don’t really want to say too much because the book has some twists and turns, whether you expect them or not. I will certainly check out future works.