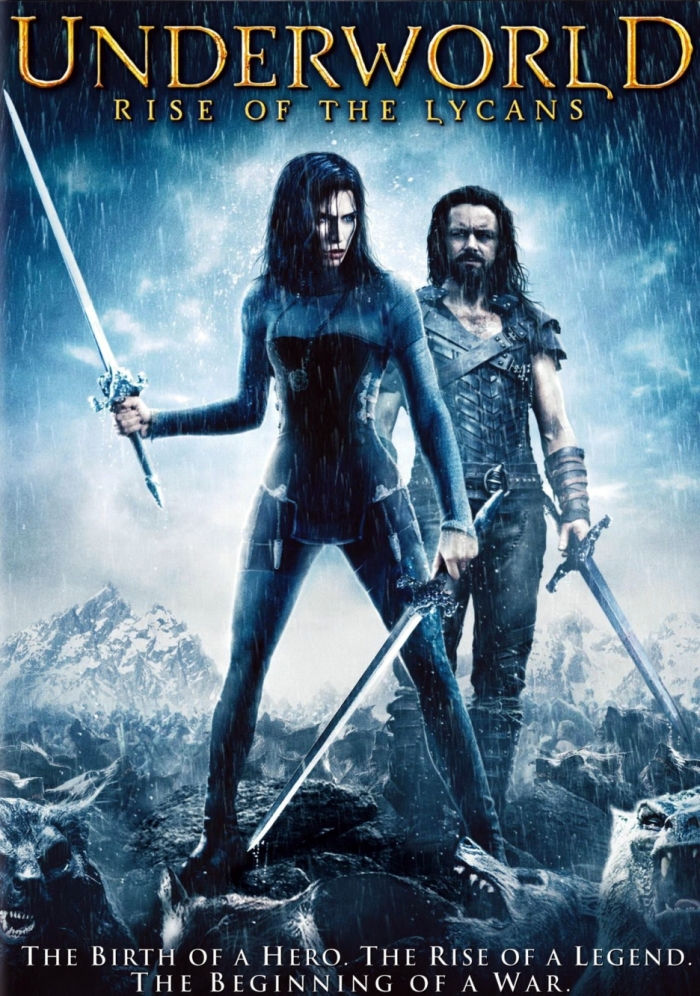 “I have no wish to remove one shackle from around your necks, only to replace them with one of my own. You’ll have a choice: you can run and hide, or you can stay and fight. Any man who fights with me shall have his freedom and, if he wishes it; immortality.”
– Lucian

SYNOPSIS: An origins story centered on the centuries-old feud between the race of aristocratic vampires and their onetime slaves, the Lycans. – via IMDB

This movie was so good. Since the first movie I have wanted a more in depth history of the lycan origins. I mean heck, Lucian said in Underworld: “We were slaves once. The daylight guardians of the vampires. I was born into servitude. Yet I harbored them no ill will.” You just know there is so much more to the story. Rise of the Lycans totally delivered on all fronts.

The sets were back up to par in this one, and the movie was once again dark, dreary, and depressing, which totally captured the mood. I also think that the lycans still look absolutley awesome, and the costume design was good. Going back centuries to the origin of this blood feud was something I have been waiting for for ages. Again, the consistency in the storytelling is great, and the lore sticks to what they have give us so far, so credit where credit is due. The more you see of Viktor, the more reprehensible a character he becomes, no doubt about this.

This movie also did a good job in showing you the differences between the thoroughbred werewolves, and the stranger crossbreed of lycans. It was also difficult to watch how these lycans came about, and how they were treated. Their eventual uprising and fighting back was something I greatly admired, and I thought it looked fantastic. I mean come on, there was a castle siege. You all know how I get about sieges!

Lucian is such a great character, and exploring him more in depth was super rewarding, and I really liked seeing him and Sonja together, though I knew they were doomed. Even knowing what the outcome will be,  it does not change the fact that you wish it would work out differently. Man, not cool!

Rise of the Lycans is a solid addition to the Underworld franchise, and gives us more history to chew on, and details about this ancient lycan/vampire feud. It looks good, sounds good, and is incredibly entertaining. I highly recommend this for a watch! Excellent prequel. 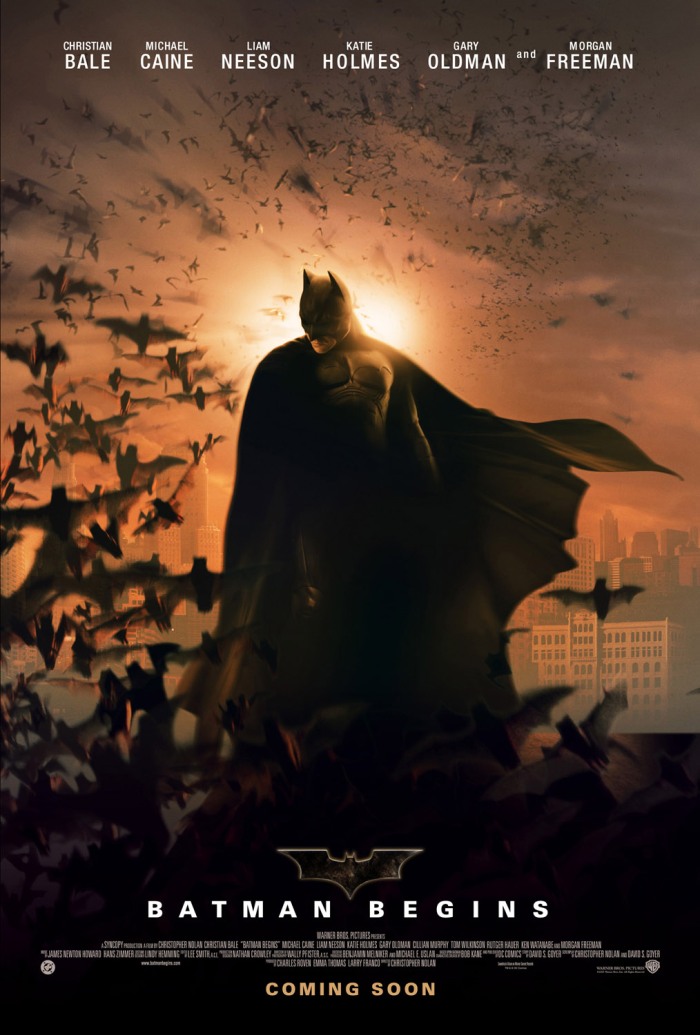 “There is nothing to fear, but fear itself!”
– Scarecrow

SYNOPSIS: After training with his mentor, Batman begins his war on crime to free the crime-ridden Gotham City from corruption that the Scarecrow and the League of Shadows have cast upon it. – via IMDB

The movie was simply amazing, with great cinematography as well as a brilliant score. This is one of my favourite origin stories, if not my most favourite. I know they have been done to death, but let’s face it, not quite the way that Nolan has done it. The man is a master, and he revolutionized the way we perceived the Batman films after they were butchered by Joel Schumacher. Nolan’s casting choices were dead on. Michael Caine is a perfect Alfred and Gary Oldman’s Jim Gordon is a solid, trusty character. Christian Bale is my favourite Batman because he manages to pull of both Bruce Wayne and the caped crusader, which is something a lot of actors fail to do. ore often than not in superhero movies the actor can either pull off his identity or the alter ego, but so few times are they a success at both. He is pitted against the awesome Scarecrow, and Cillian Murphy was freaking perfect here, he plays the role so well. You cannot forget about Liam Neeson’s Ra’s al Ghul because he was truly a formidable enemy to have. Morgan Freeman’s Lucius Fox is a character that I thoroughly enjoy. The confused love story between Bruce and Rachel is very sad, too. Never overplayed, never not there. I think that the humour that is put forth in this movie is exactly what it has to be: not enough to make it a comedy, but not so greatly lacking that there is nothing but insurmountable drama. The humour that is laced throughout this is hilarious and gets me giggling good and proper, which is fun. The plot is put together well, and manages to stand on its own, and is definitely more than your average hollow action flick. If you have not watched it, where have you been?! For those who have watched it, watch it again and again! A Christopher Nolan Batman marathon is worth it each and every time. The length of the movie was just right, with plenty time to tell us Bruce’s story as well as take us through the motions of becoming the Batman. It did not feel long or dragged out anywhere, so well done! There is so much great stuff going on for this movie, from the awesome score from Hans Zimmer, to the great performances from the cast, a fantastic story and plenty action that looked fantastic… you can’t help but love this movie!